People often say “you’re a product of your environment” — heck there have been entire studies dedicated to this theory.  As I reflect on the person I am today and consider those who surrounded growing up, without a doubt I am a testament to this belief system.

Thanks in great part to my father’s passion for cars, I’ve become quite a gear head.  My first vehicle purchased was at the age of nineteen.  A bright blue 1991 Honda CRX HF.  I’m convinced the horsepower number was smaller than the miles-per-gallon figure.  Sadly I somehow do not have any photos of this car, though most that came after it are well catalogued.

Before my birth my father’s cars included classics like Austin Healeys and the likes.  By the time I was born, he was onto Jaguar XKEs, with a passion for the V12 model.  Here is proof that even at a young age, the driver’s seat was my favorite place to be. 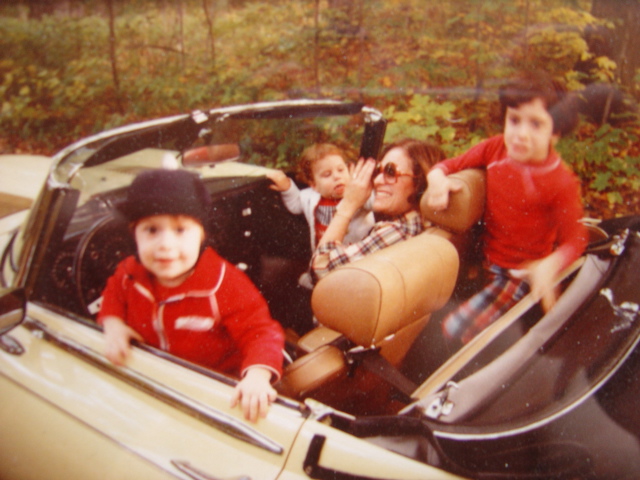 As I grew older it became very apparent to my parents that I was into cars.  They encouraged it, with go-karts and toys.  Looking back, I wish they had made even more effort to place me into driving opportunities, but back then you didn’t have the options that exist today.  I’m not saying I would have been a great race car drive, but c’mon– my name would sounds pretty great over the announcer’s PA system, don’t you think?!

Further proof of my love for my Dad’s exotic cars over the years can be found on my 10th birthday cake.  There were quite a few Italian sports cars that came in and out of the garage of our home, each one better than the next.  The Lamborghini Countach remains one of my personal favorites.

If I were to sift through the literally thousands of photos that I have there is no doubt that I could account for most all of the cars I’ve owned over the years.  But rather than bore you all with an image of each car, I’ll hand-pick just some random photos of my favorite and most memorable ones up until now.  And trust me, that is difficult.  Because, you see, I’ve owned over 50 cars in less than 20 years!  (See the list at the end of this post) 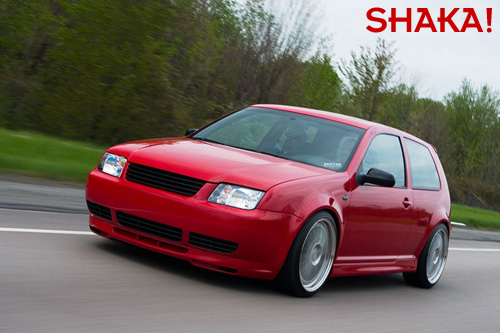 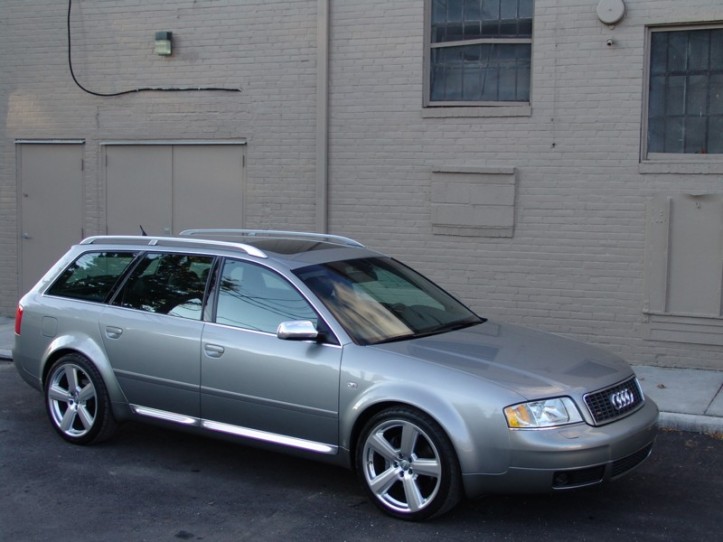 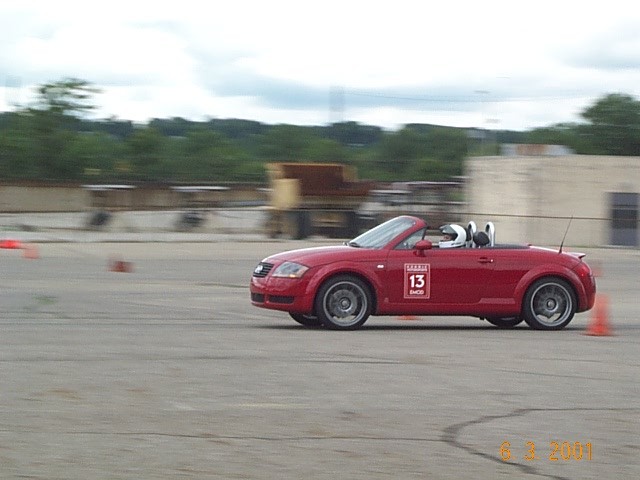 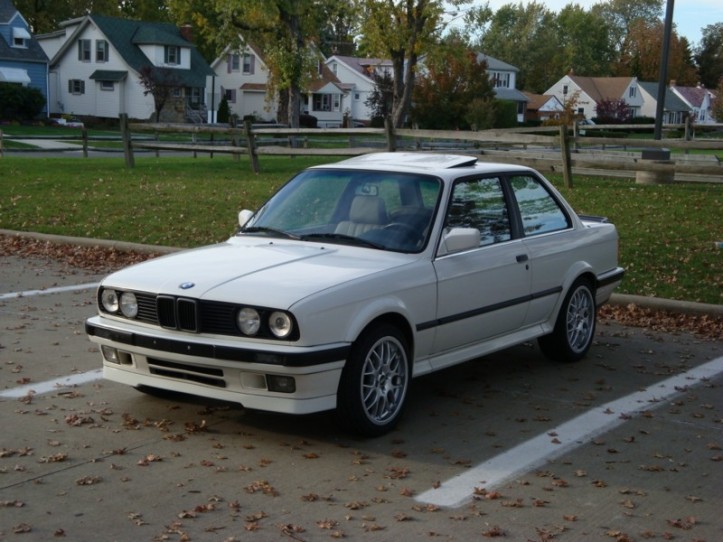 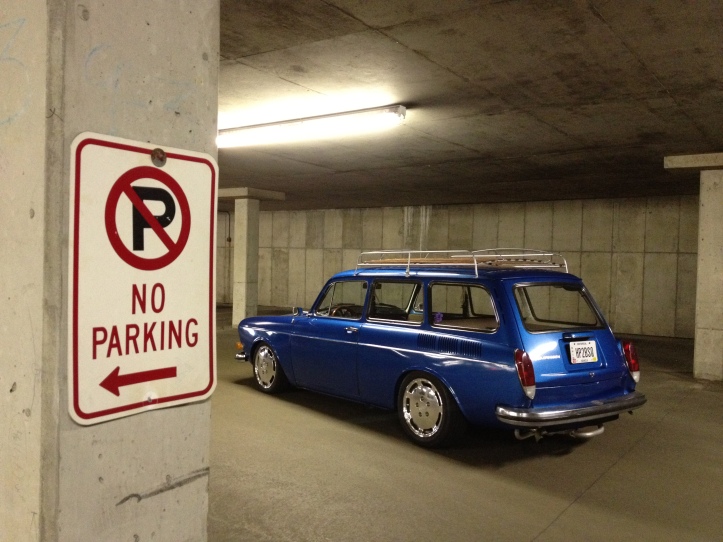 My garage might lack an enthusiast car at the moment, but my passion is still there.  I’m looking forward to what the next chapter in my automotive ownership history might hold.  Stay tuned!

Oh and as promised, here is a full list of the vehicles that have been titled in my name since age 19… 53 cars to my best recollection: